The year 2023 could be another successful one in Hungarian-Israeli relations, Minister of Foreign Affairs and Trade Péter Szijjártó wrote in a Facebook post on Tuesday.

He said that this was the first time he had met Eli Cohen as foreign minister, but they had worked together before when he was in charge of economic affairs in the Israeli government.

„I congratulated him on the Likud election victory, for which we ourselves were rooting very hard.”

– said Szijjártó. He added that they had also strengthened the strategic alliance and friendship between the two countries.

He assured his Israeli counterpart that Hungary will continue to do its utmost to ensure that Israel does not face unjust attacks and unfair treatment in international institutions.

„We will continue to not vote for anti-Israel resolutions.”

The minister emphasized that he was proud to have been the only European foreign minister to have been in Washington a couple of years ago for the signing of the Abraham Accords, which he reaffirmed his support for.

After decades of failed attempts, these agreements represented the first hope of bringing peace within reach in the Middle East.

Szijjártó further stated that it was also confirmed that

„we are united by the Jewish community in Hungary and the Hungarian diaspora in Israel.” They additionally agreed to develop economic, investment, and technological cooperation between the two countries.

„It is a legitimate expectation of both sides that 2023 will be another successful year in Hungarian-Israeli relations.”

Shlomo Köves: The accusation is unfounded, Viktor Orbán is not antisemitic 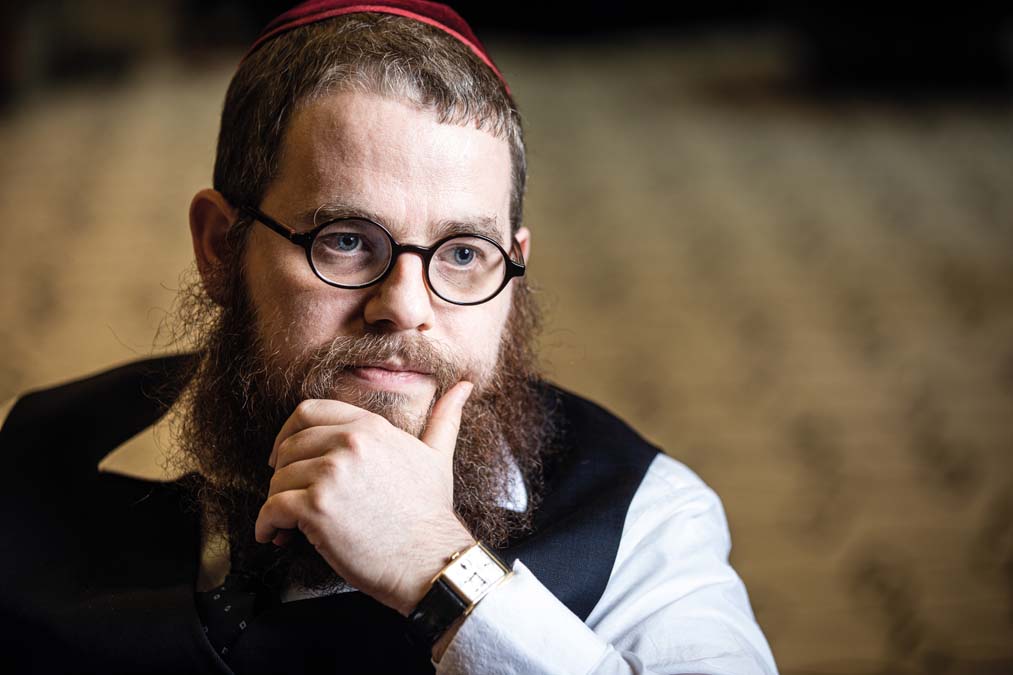