The unveiling of a memorial plaque in honor of Miklós Horthy by the Order of the Vitéz has been postponed in Szeged.

The unveiling of the memorial plaque was to have taken place in the “Délvidék House” on October 15. Related to this, the KDNP has described as fake news that Béla Mihálffy, the KDNP Member of Parliament for the county’s 2nd electoral district, would have spoken at the event.

On Monday evening, the Order of the Vitéz replied to Szegeder.hu that „according to the original plans, Béla Mihálffy would have made a speech, but he canceled his plans to do so.”

Mayor László Botka, of the Momentum party, and even Mazsihisz protested against the inauguration.

In a statement with a rather offended tone, the Order of Vitéz said that they have been made out to be fascists by everyone and regretfully informed that

the October 15 commemorative plaque would not be unveiled.

However, they noted that

although the commemorative plaque will not be unveiled on October 15, it will be unveiled at a later date that is deemed appropriate.

How did the Jews became the „white oppressors”? 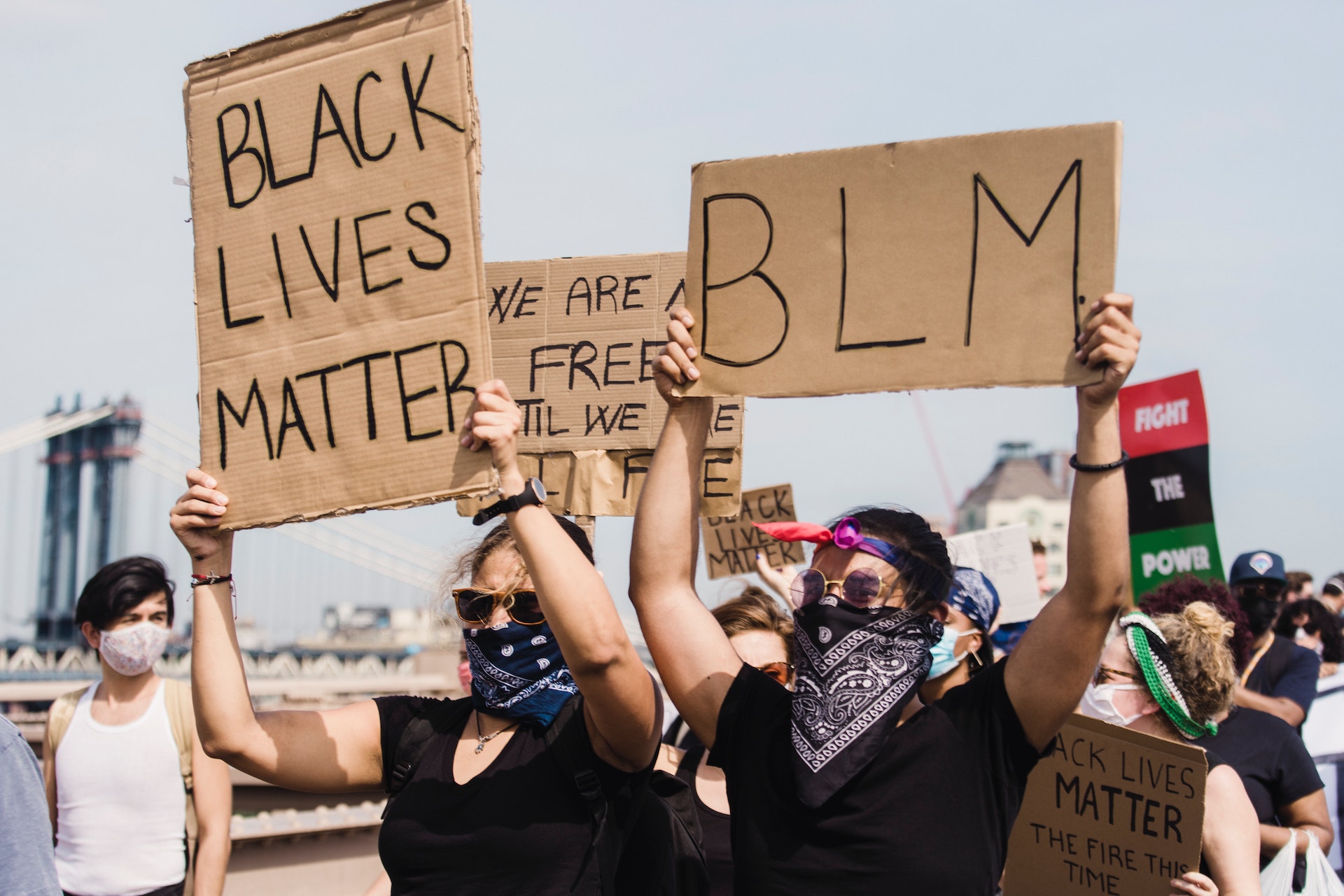 The „intersectional” ideology of extremists wants to undermine the entire fabric of America, erasing all the traditions that made America great.