Thirty-one years ago, on August 23, 1991, Ágnes Nemes Nagy, poet, literary translator and essayist, winner of the Kossuth and Attila József prizes, died. Since the late 60s, her name had become increasingly known beyond the borders of Hungary, and her poems have been published in foreign journals and anthologies. In the 70s and 80s, she became a leading figure in Hungarian literary life.

She was born in Budapest on January 3, 1922. Her poems appeared in the children’s magazine Cimbora when she was still in primary school. Agnes completed her secondary school studies at the legendary Baár-Madas Reformed Girls’ High School, and her career was influenced by the poet-director Lajos Áprily.

Starting in 1939, she continued her studies at Péter Pázmány University, where she came into contact with Antal Szerb and Gábor Halász, as well as Balázs Lengyel, whom she married in April 1944. She graduated in 1944 with a thesis on Babits, her poetic ideal. During the Second World War, she and her husband, who had escaped from the army, rescued and hid persecuted people.

The post-war period brought a boom in her career, and in 1946 her first book of poems, entitled  Kettős világban (“In a Dual World”) was published, for which she received the Baumgarten Prize two years later. In the same year, she became a contributor to the pedagogical journal Köznevelés, and together with Balázs Lengyel founded the journal Újhold, which took on the ideals and quality demands of the literary journal Nyugat, of which Babits had been editor-in-chief.

Literary figures such as János Pilinszky, György Rába, György Végh and István Lakatos wrote for the journal. After a while, the official cultural policy found the paper too bourgeois and banned it in 1948. After that, her poems could only appear in the neo-Catholic journal Vigília, and she also wrote works for children. From 1953, she was a teacher at the Petőfi Sándor High School for five years, and from 1958, she worked as a freelance writer.

Her second volume, Szárazvillám, was published in 1957 and marked the beginning of a new poetic era. At this time, she was already a significant literary translator, translating mainly French and German works into Hungarian, including the plays of Corneille, Racine, Molière, and the poems of Victor Hugo, Saint-John Perse, Rilke and Brecht.

From the 1960s onwards, her poems could be published again, and she was awarded the Attila József Prize for her 1969 volume of selected poems Lovak és angyalok. In her poetry, she adhered strictly to rationalism and abhorred the slightest deviation. But behind the apparent insouciance, aloofness, cool sobriety and sparkling intellect, there is an inexpressible passion in her poetry.

From the late 60s onwards, her name became increasingly known beyond the borders of Hungary, and her poems were published in foreign journals and anthologies. In the 70s and 80s, she became a leading figure in Hungarian literary life, keeping in touch with poets and writers who had emigrated, and participating in several reading nights and writers’ meetings abroad. In her essays, she wrote about her fellow writers, the practice of literary translation and poetry writing, the psychology of composition, and poetry analysis. Among her stories for children, the most outstanding is A Bors néni könyve, which was the subject of a highly successful production at the Kolibri Theatre

In 1986, together with Balázs Lengyel, Agnes relaunched Újhold, which was published twice a year in the form of an almanac until her death in 1991. In 1983, she was awarded the Kossuth Prize in recognition of her life’s work, and in 1991, she became a founding member of the Széchenyi Academy of Literature and Art, which was organized within the Hungarian Academy of Sciences. She died in Budapest on August 23, 1991.

In 1997, she and her husband were awarded the State of Israel’s Yad Vashem Medal for their work saving those persecuted during the Arrow Cross.

In 1998, the Pro Renovanda Cultura Hungariae Foundation established the Ágnes Nemes Nagy Memorial Prize in recognition of the best in Hungarian essay writing. One of the surprises of the 2005 book week was the publication of her only novel, Az öt fenyőnek, in which she mixed elements of a novel and crime fiction.

Bernard-Henri Lévy: Will we ever get rid of the „socialism of fools”? 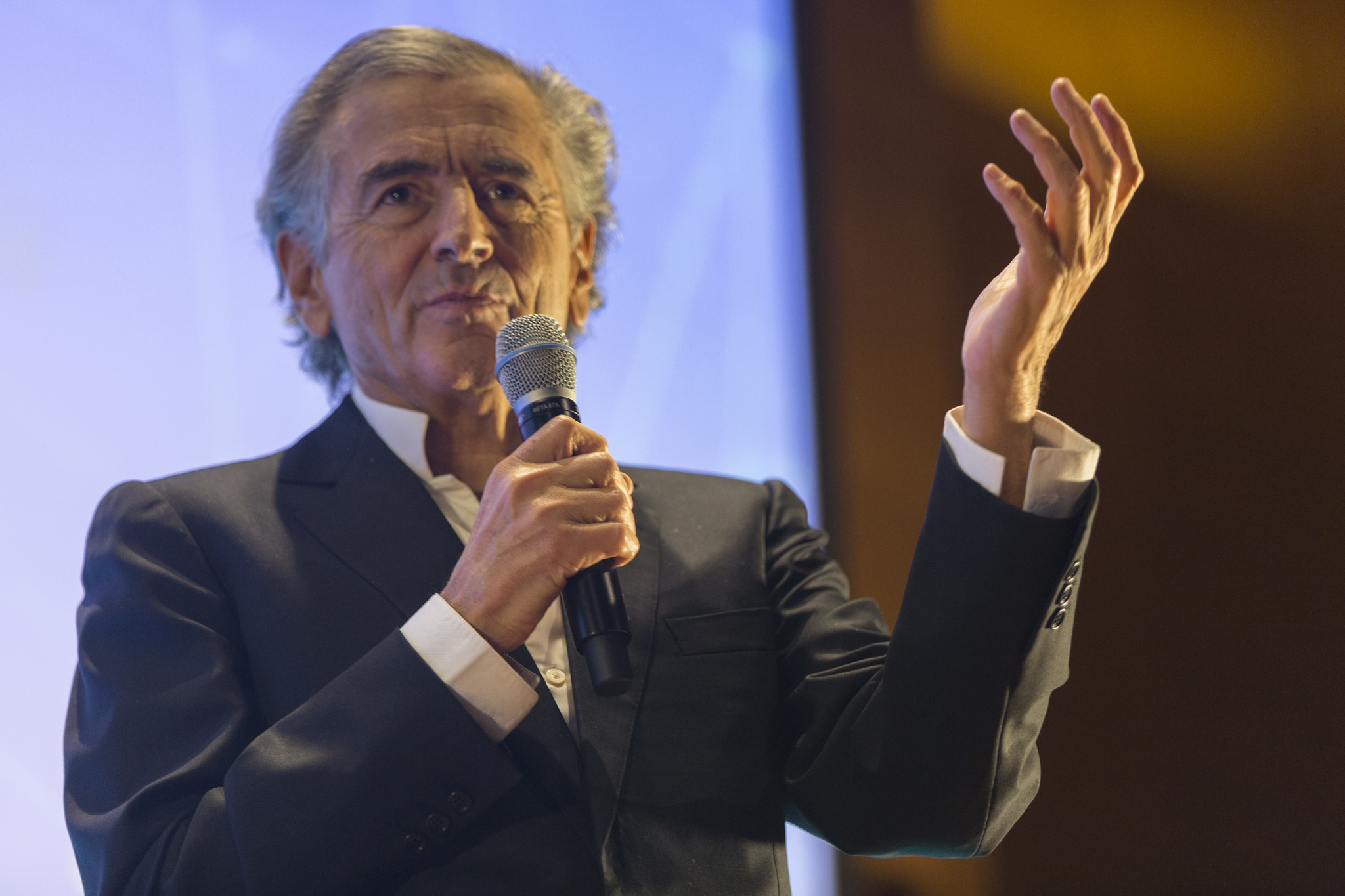 There is a strong tradition of anti-Israel sentiment on the French left.