The Hungarian Jewish Prayer Association (ZSIMA) stands for the sanctity of the family and the basic principles of human dignity.

The Hungarian Jewish Prayer Association advocates for the protection of families according to the Torah and the Holy Scriptures, based on religious Neolog values.

The joint statement proclaims, among other things:

„We, the undersigned representatives of the Catholic, Protestant and Orthodox churches and Jewish congregations, in preparation for Christmas and in the light of the Hanukkah candles, and in response to the growing social debate in recent times, hereby reaffirm the importance of the Jewish and Christian values of marriage, family and human dignity.”

ZSIMA declared in its statement:

We believe that all human beings are equal and have equal dignity, but that the fulfillment of human existence is ensured by a loving family and marriage relationship between a man and a woman, accompanied by the blessing of children and the Eternal. 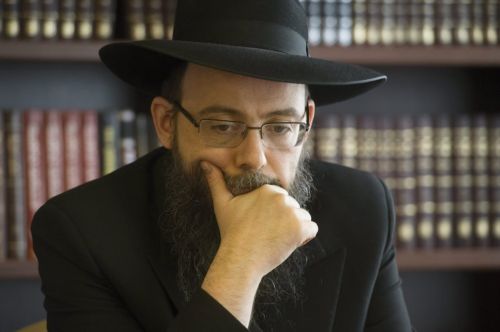 A statement by Rabbi Báruch Oberlander, President of the Orthodox Rabbinate of Budapest, on marriage, family, and the importance of teaching the beauty and joy of an authentic Jewi