On the first day of her official visit to the United States, Hungarian President Katalin Novák met with President of the World Jewish Congress Ronald Lauder and the leaders of several international and American Jewish organizations. On Tuesday morning, she attended the opening of the high-level political week of the 77th session of the UN General Assembly.

The situation of Hungarian Jewry was also discussed with the president of the World Jewish Congress during a meeting at the organization’s headquarters in New York.

and then held talks behind closed doors.

The Hungarian president met with several leaders of international and American Jewish organizations, including William Daroff, CEO of the Conference of Presidents of Major American Jewish Organizations, Eric Greenberg, Director of UN Relations and Strategic Partnerships at the Simon Wiesenthal Center, and other leaders of the World Jewish Congress. At the meeting, Hungarian Ambassador to Washington Szabolcs Takács welcomed the participants.

In a message published on social media, Katalin Novák summed up her experience of the talks by saying:

„Hungary is a true friend of Israel and the Jewish communities — this was the unified message of my meetings today with leaders of Jewish organizations.”

In her message on the occasion of the opening of the 77th session of the UN General Assembly, Hungary’s head of state stressed the importance of peace.

On Tuesday afternoon, Katalin Novák attended and spoke at the UN Forum for Women Heads of State and Government, convened by the Hungarian President of the UN General Assembly, Csaba Kőrösi and attended by women prime ministers and presidents of dozens of countries around the world.

The Hungarian head of state also met the prime minister of Andorra in a bilateral meeting.

Katalin Novák will also address the UN General Assembly in the early afternoon local time on Wednesday. She will also meet to talk with Csaba Kőrösi, president of the UN General Assembly, as well as Tedros Adhanom Ghebreyesus, director-general of the World Health Organization (WHO), and António Guterres, UN secretary-general. According to MTI, Katalin Novák will attend a reception with Joe Biden, president of the United States, on Wednesday evening. 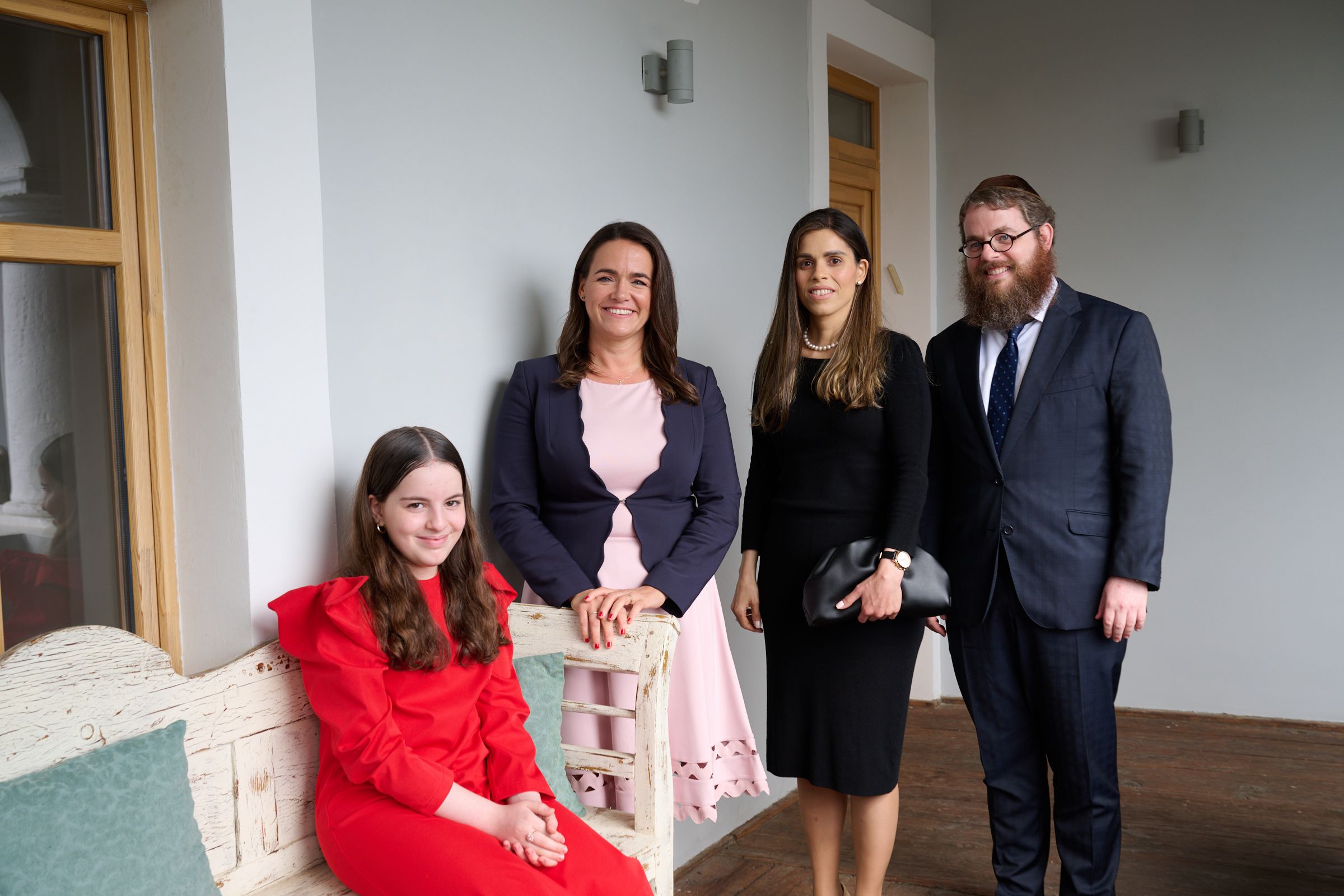 The Hungarian president visited the synagogue in Mád, built in 1795, on the occasion of the upcoming Jewish New Year.